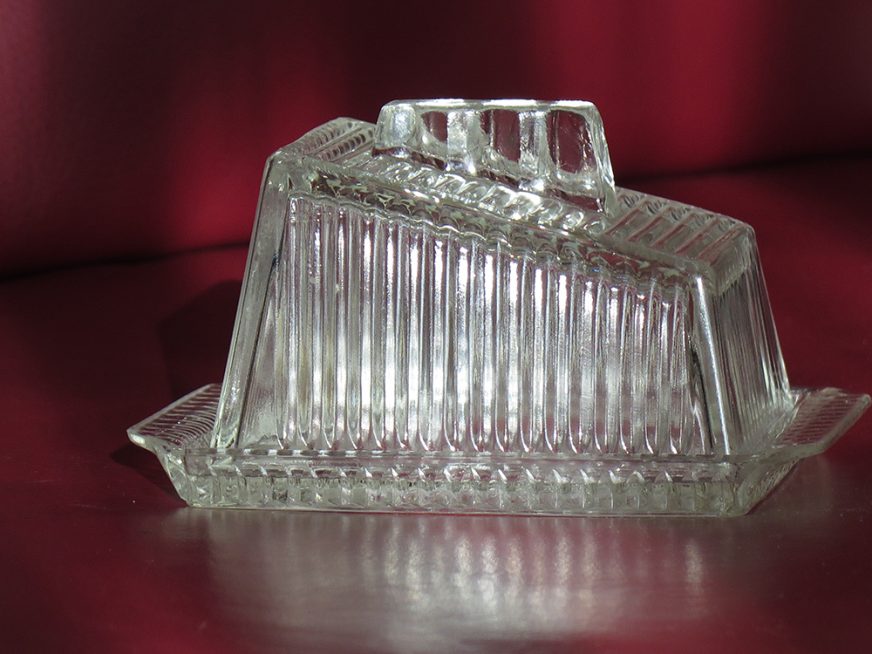 While the idea of home is universal is across all communities it is the most powerful concept amongst migrant communities and my parents arriving in the UK at the end of the 1950s there were no different. They came to secure a bright future for their children and in common with almost all immigrants (past and future) their intention was always to return home within a few years. the reality is not so straightforward as jobs they were able to obtain were poorly paid with long hours leaving little in the way of the disposable income once the necessities had been met.

Home became a revered and distant place animated by stories of people where the past and present blend together and time became suspended. Occasionally there will be a taste of home in pimentos, green bananas and sweetly scented mangoes smuggled in suitcases on the two or three occasions when one or other parent disappeared ‘home’ for a funeral. Over thirty years deep roots embedded into the host country home became a made the dream returning home faded postponed until retirement or beyond. In the end, neither of my parents returned to the now imaginary homeland died and were buried in foreign soil in so as to remain close to their children. And yet, the land that was theirs in the homeland remains along with so many treasured objects which were barely used.

My aunt and her husband did return setting up home close to where they were born, but as returnees, they lived apart from the places they once knew creating environments which straddled the two sides of the Atlantic. It is these bases and objects which form the basis of this new work as an exploration of the notion of ‘home’ which is also reflected in my early projects where the focus was always still lives and interiors couched in the language of truth and beauty.