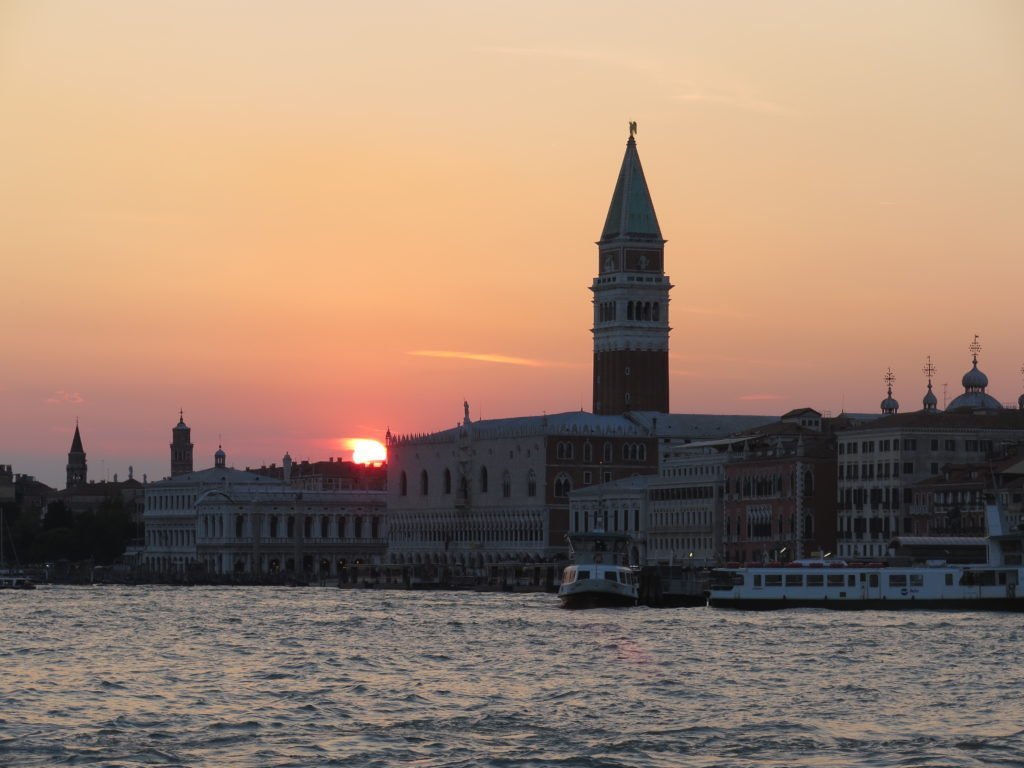 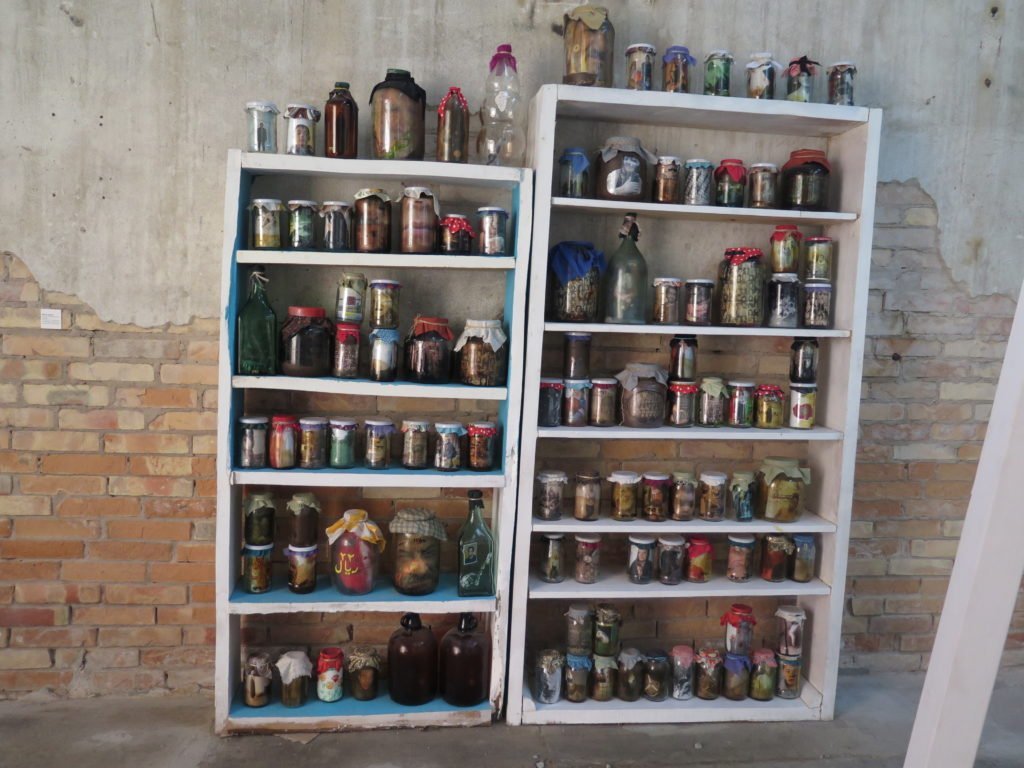 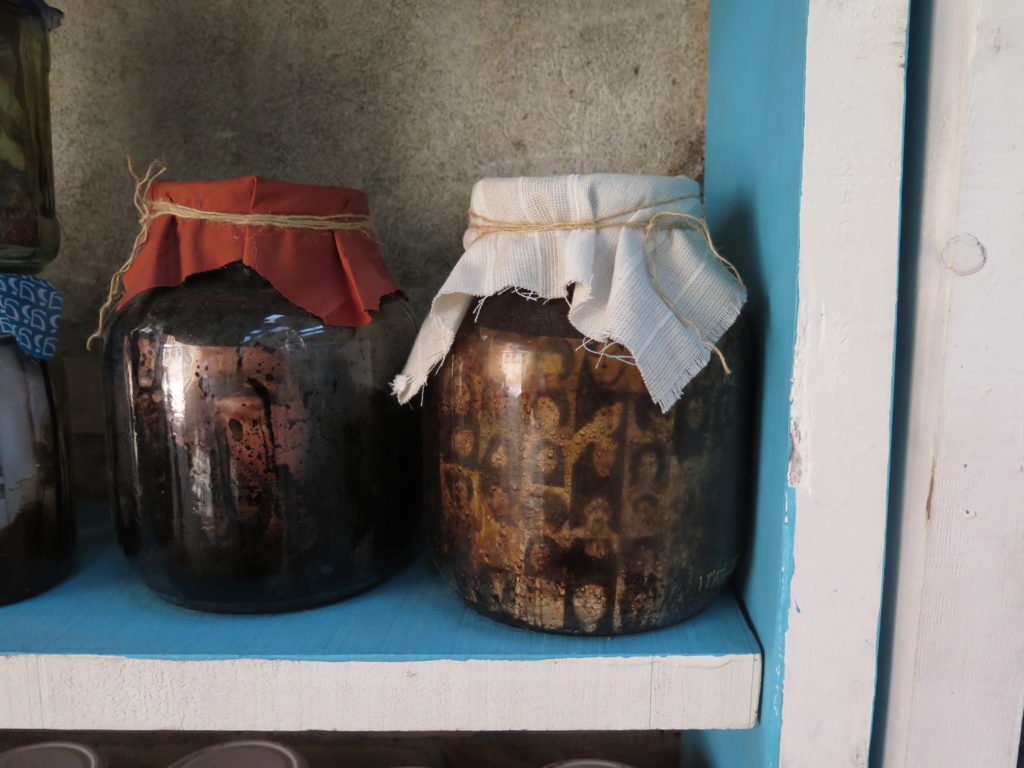 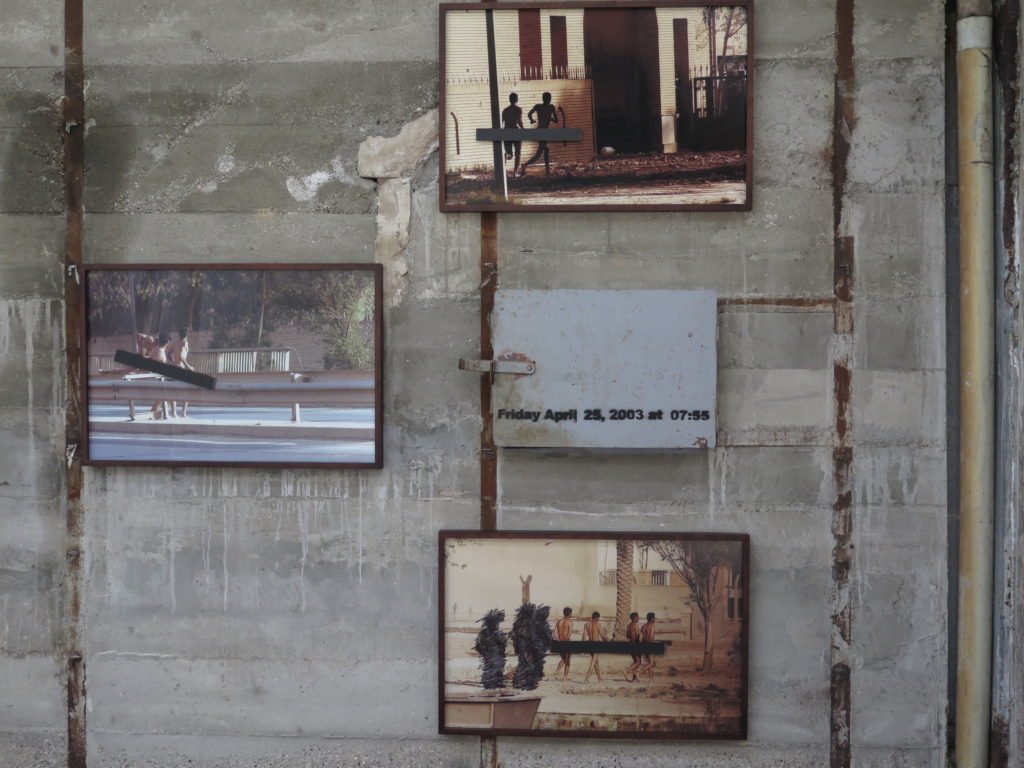 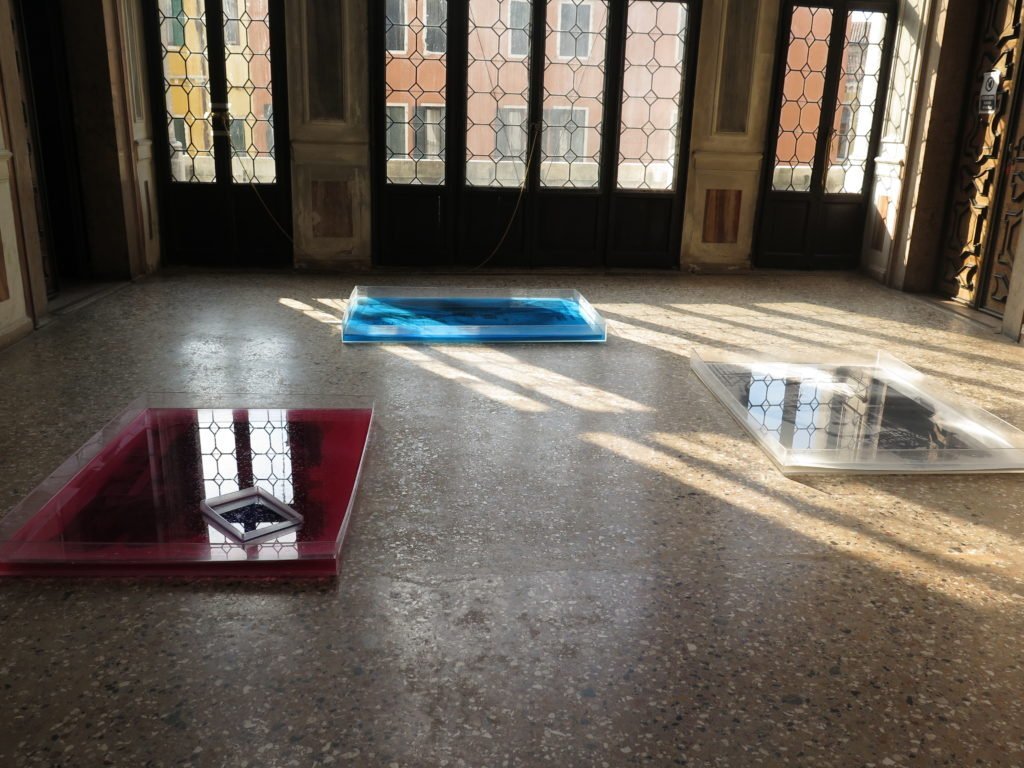 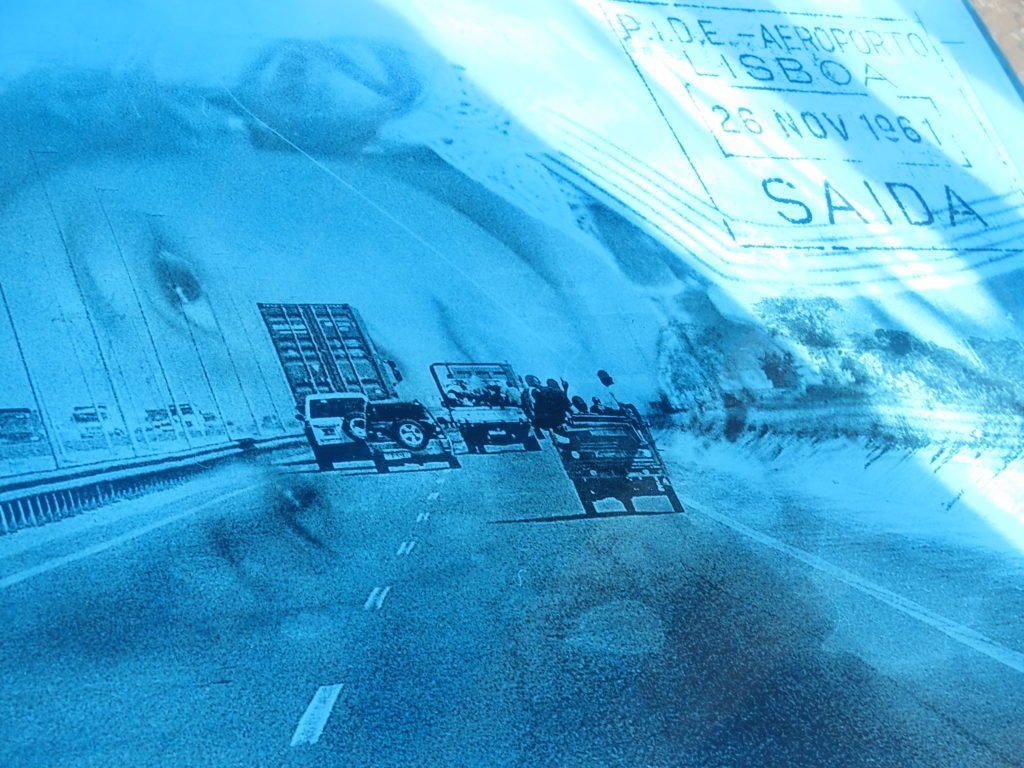 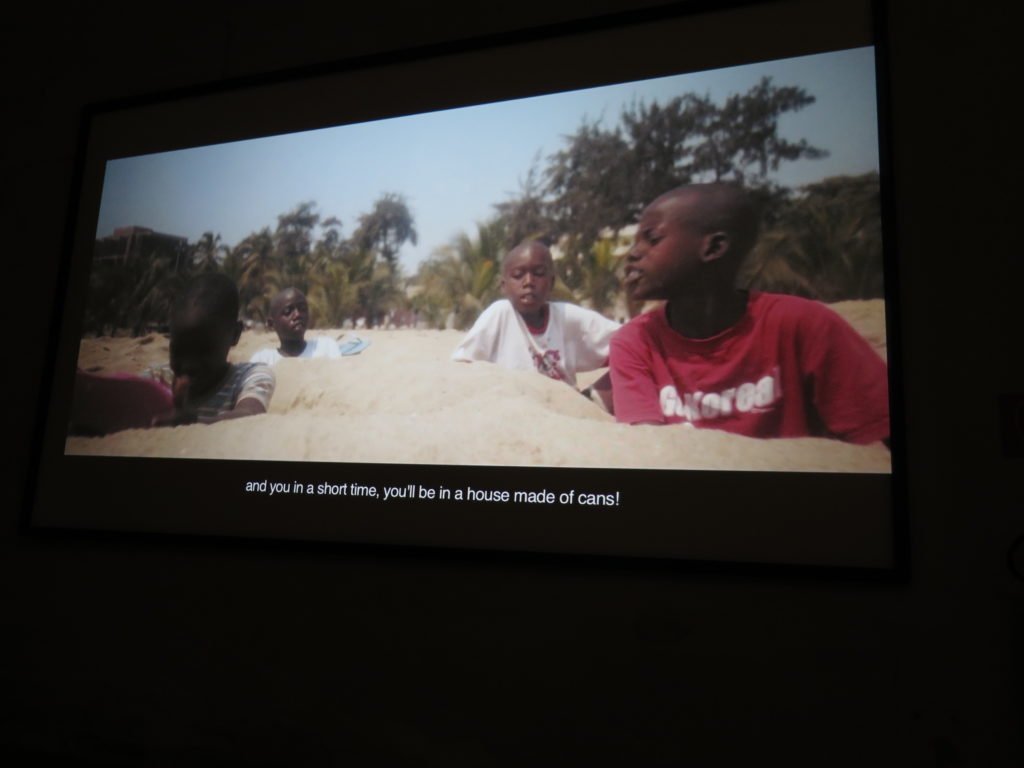 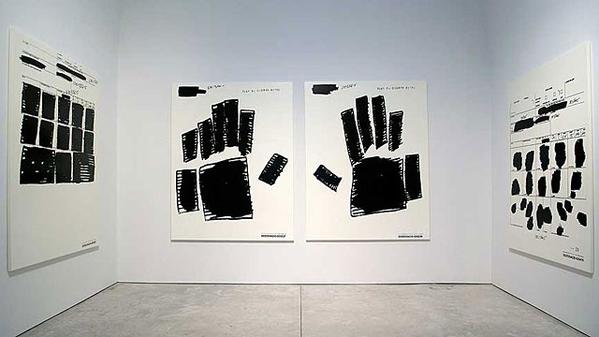 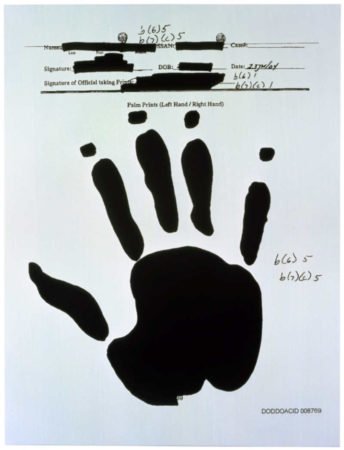 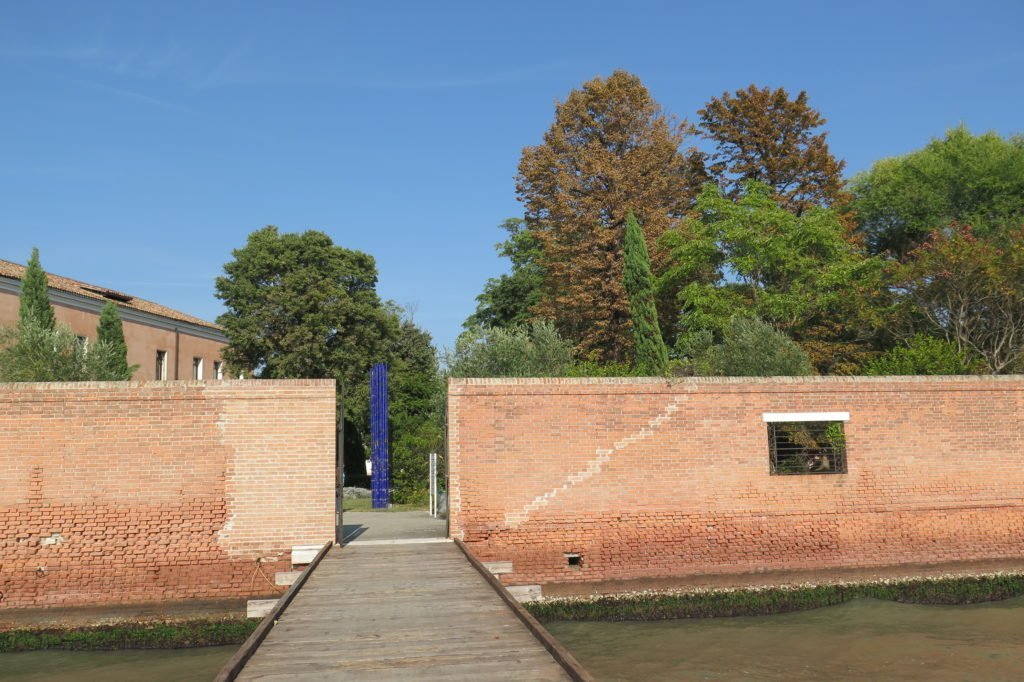 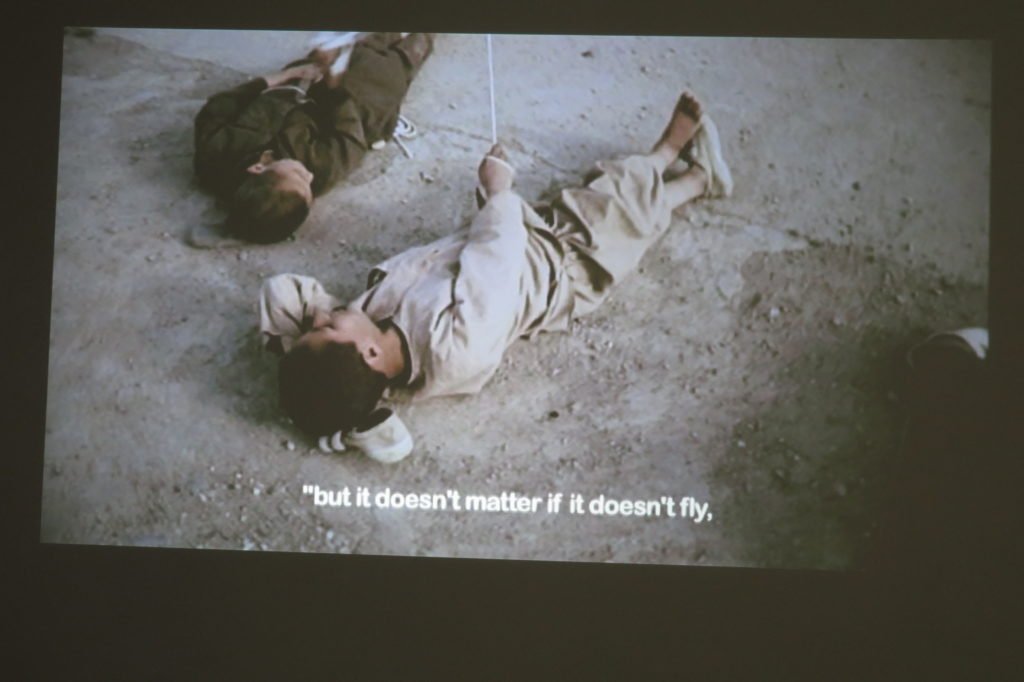 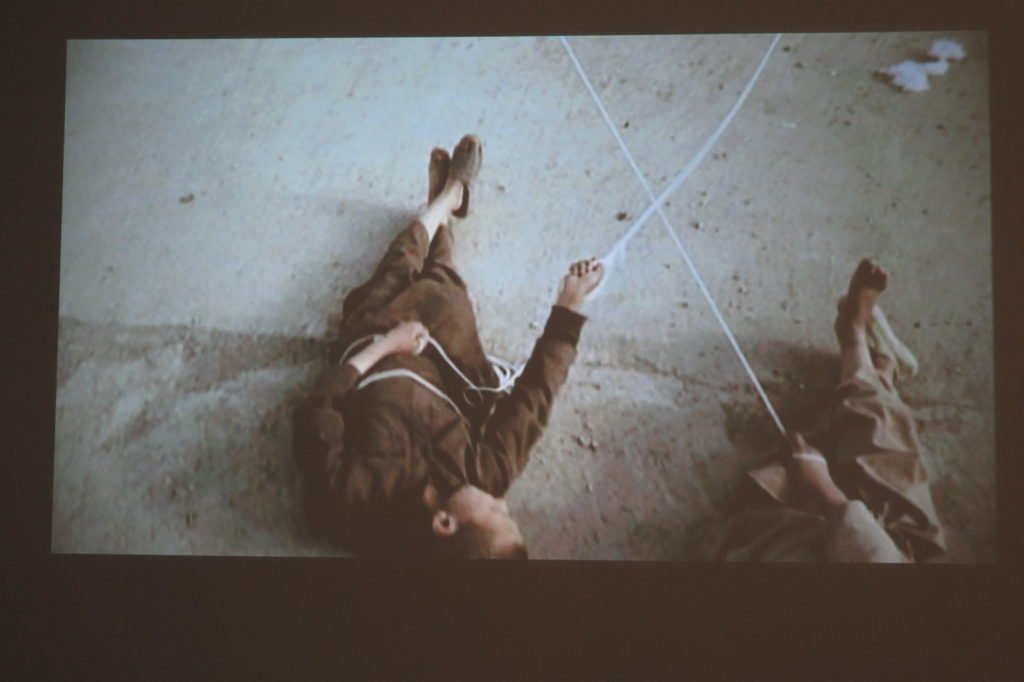 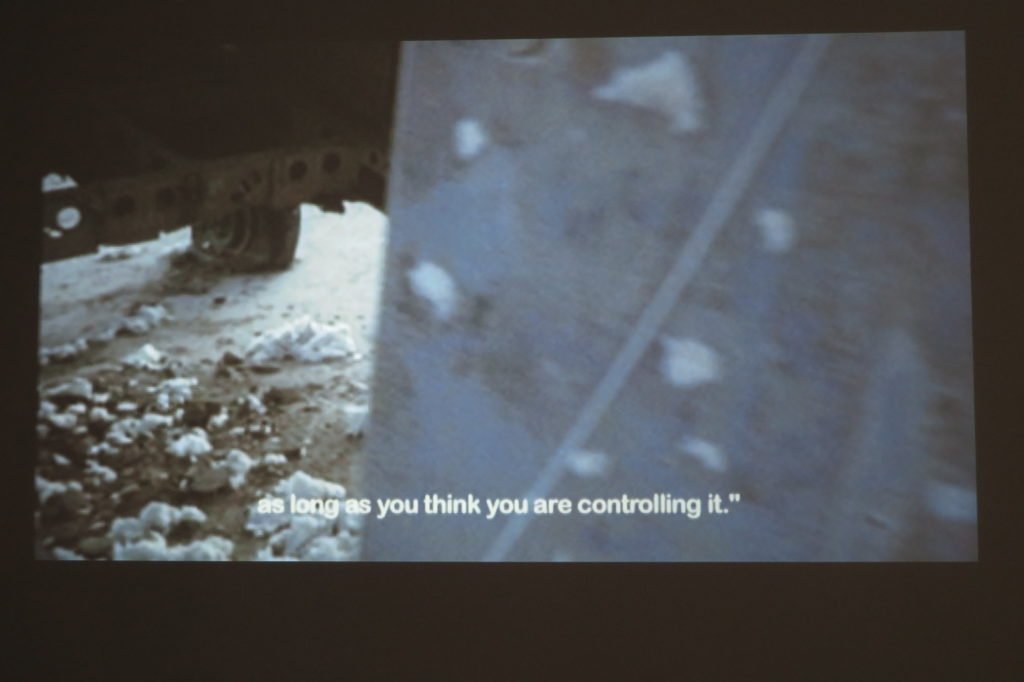 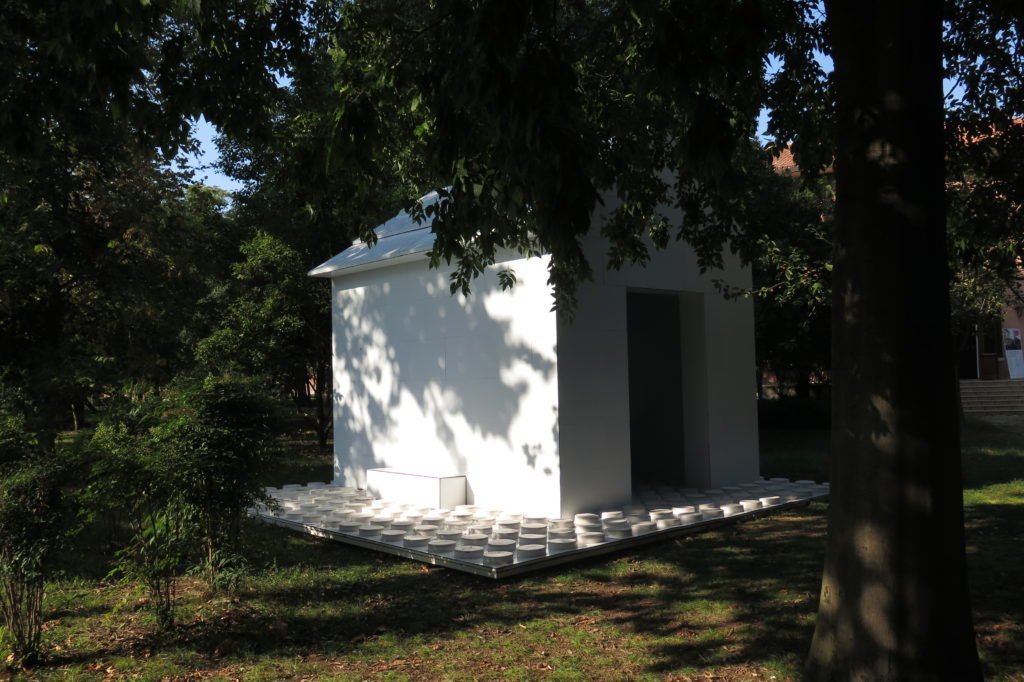 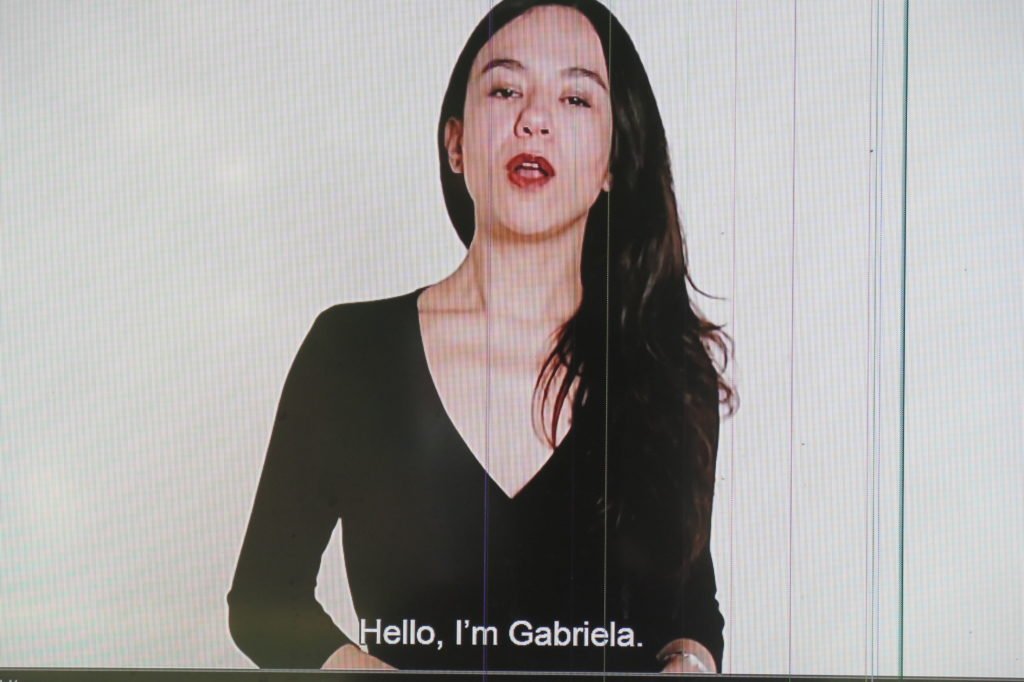 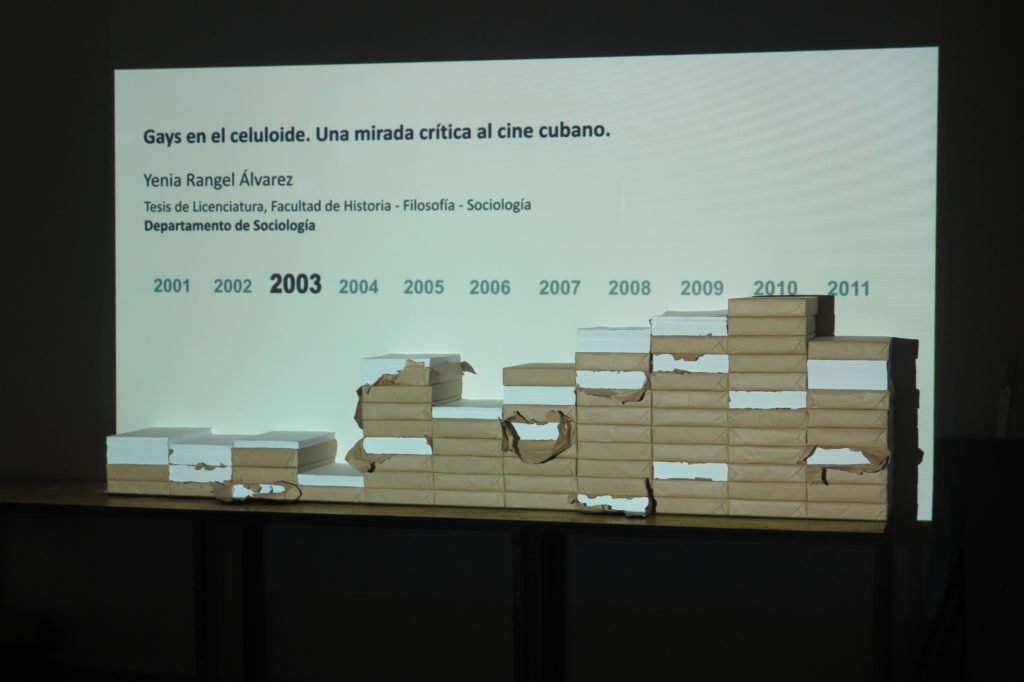 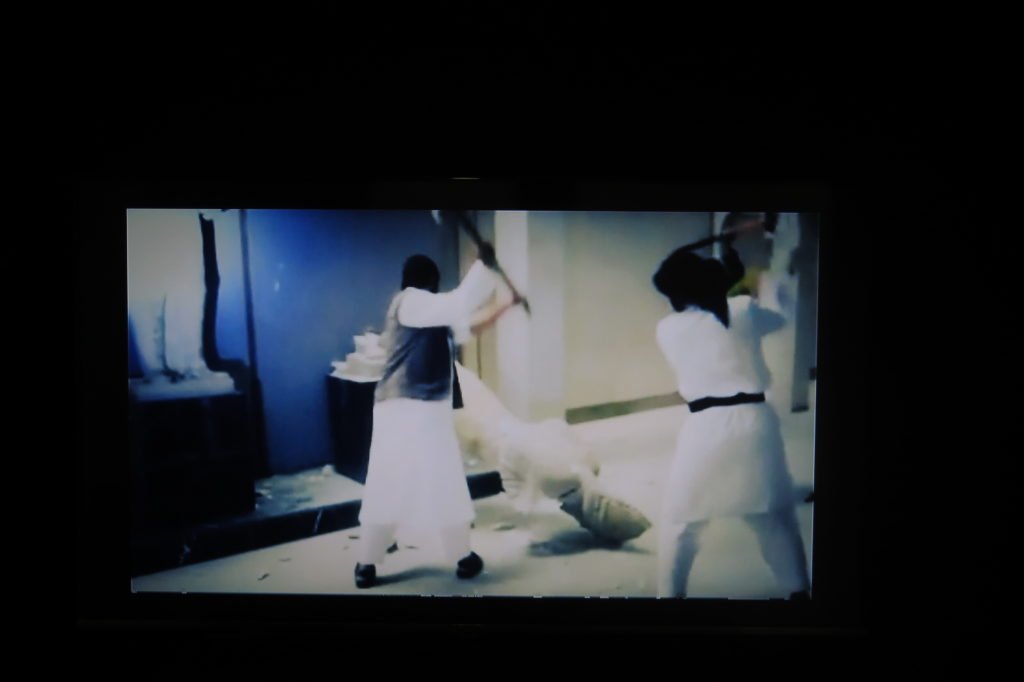 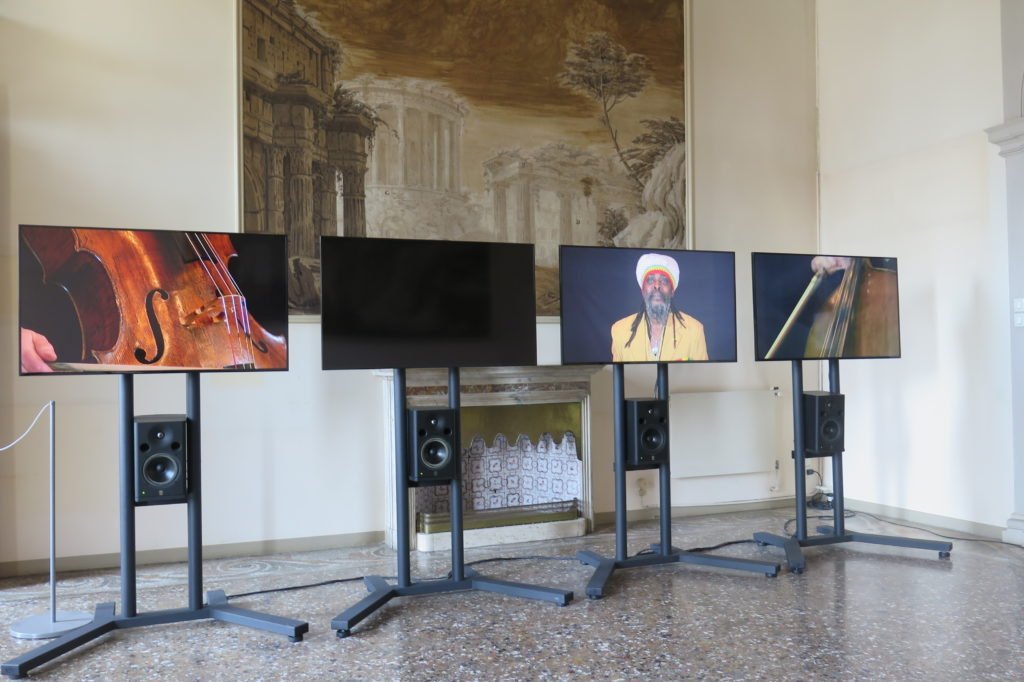 Great to be back in London. Nothing like a sunny day strolling from Strand to the South Bank to make you fall in love with the city.

Gardens at the National Theatre

Discovered beautiful roof Garden at the National –quiet and secluded. Great place for a quiet read or in our case a birthday tea. It was fabulous to lie on a bench in the sun hidden by the long grass only minutes from the Elephant and Castle! 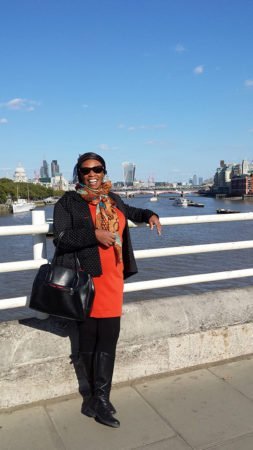 Felt the need to make the most of my Southbank Membership and went to see the Carsten Höller’s Deciscion. It was the last day so I didn’t manage to go on any of the rides but had a good look round. Not sure that I got the most out of it -but hey everyone was having a good time 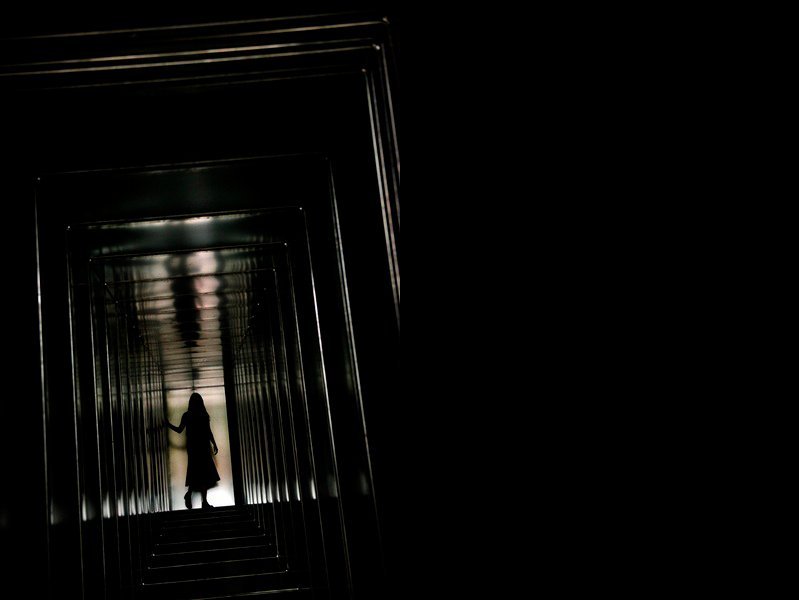